Achieving the Safeguarding Code, demonstrates our commitment to upholding our duty-of-care to the community and young people and recognises we, as a martial arts provider have reached and effectively maintained good safeguarding standards. 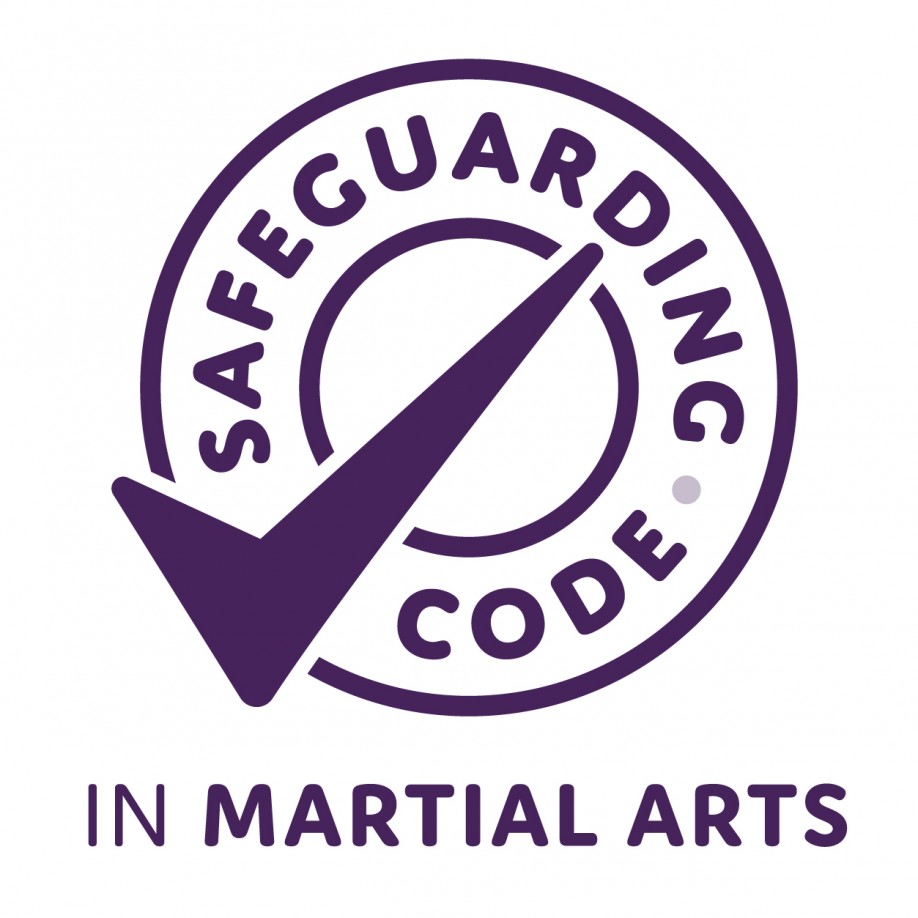 The Safeguarding Code in Martial Arts has been created so that parents and carers can clearly identify a martial arts provider that have demonstrated that they have reached and maintained good safeguarding standards and can make informed decisions when selecting a club for their child.

“When making choices about martial arts schools, parents and carers can easily determine, and be reassured that clubs in their local area are committed to safeguarding and upholding safe practices for their children if they display the Safeguarding Code ‘mark’.”

Developed in consultation with Sport England, representatives from martial arts governing bodies, and leading safeguarding experts, the Code is funded by the National Lottery and was launched by the Sports Minister in 2018.

For more information about the Safeguarding Code, contact info@safeguardingcode.com.

The Safeguarding Code in Martial Arts recognises clubs and providers in England who have have demonstrated that they have reached and maintained good safeguarding standards.  Governing bodies, associations, organisations, franchisers and activity deliverers can work towards attaining recognition along with clubs and individual instructors, coaches and teachers outside of a club structure.

The scheme empowers parents/carers and educational establishments to make informed decisions when selecting a club or provider for their child/children, young people or adults in their care.

The Safeguarding Code has been developed through close consultation between Sport England, representatives from martial arts governing bodies and those with years of expertise in safeguarding. Support was also provided by the Child Protection in Sport Unit, the Ann Craft Trust and NWG Network.

It is funded by the National Lottery and was launched by the Sports Minister in early 2018.